Want to digitalize your idea or to make present business profitable?

Boost your business with our website services by 65%,
More than 7 years of experience with SDS tools makes us unique in digital & website services market,
Get in touch for free blueprint of best personalize digital market’s recommendations with in 24 hours.

*** We provide our Website services in Delhi NCR, India & other countries!

Great web development services just does not mean a good visual design. Usability and therefore, the utility are the main factors to determine the success or failure of a web-site. Since the visitor of the page is the only one that clicks the site's content with mouse and thus decides everything. Established design must be user oriented as it's the only approach for successful and profit-oriented website design.

Lightning Fast And Fully Responsive Mockup
Design With Layouts For Different Devices, So That, You In Trend For The Upcoming Future. Modern Mock-Up Website's Design Makes Sure That The Developed Design Is Achieved By Fulfilling All Desired Goals.

Search Engine Optimization (SEO) For Better Ranking Of Your Site In Search Engine Page Results (SERP). Safety + Security Of Your Web-Site Is Great Priority To Us And We Implement Latest Safety Policies In Every Developed Sites. 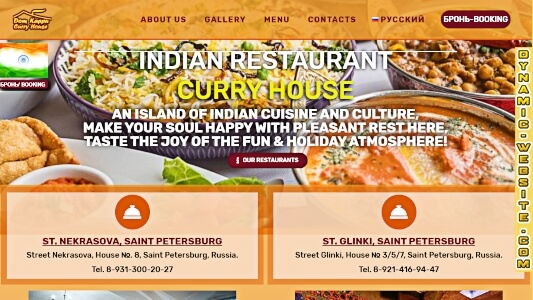 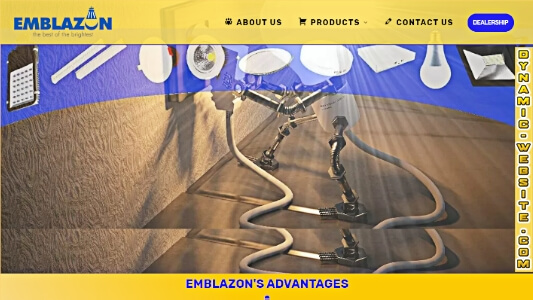 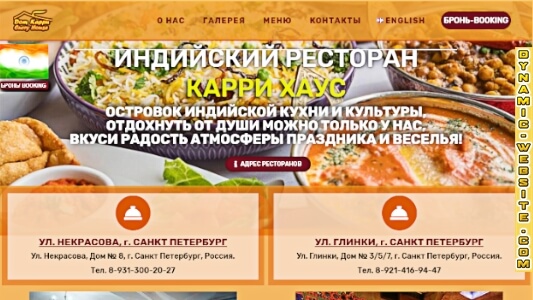 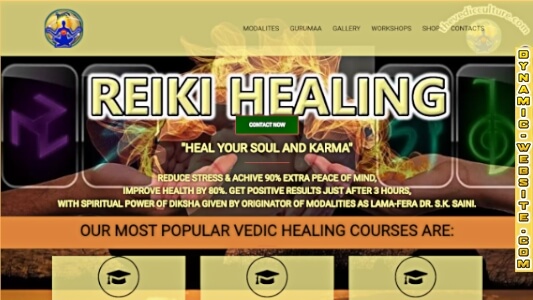 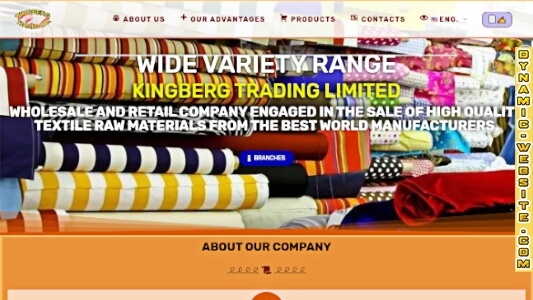 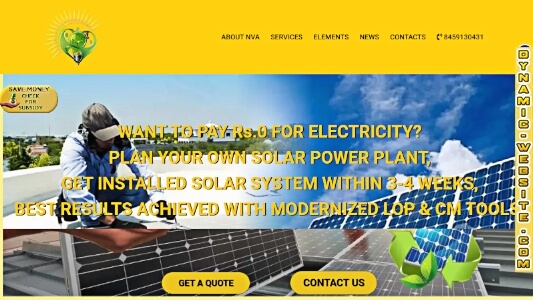 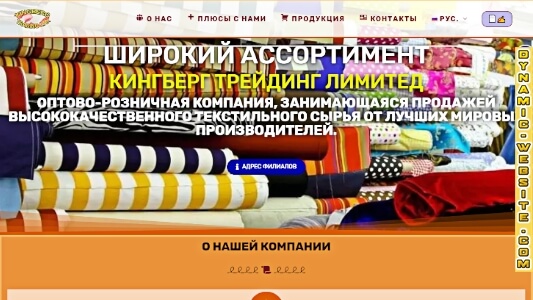 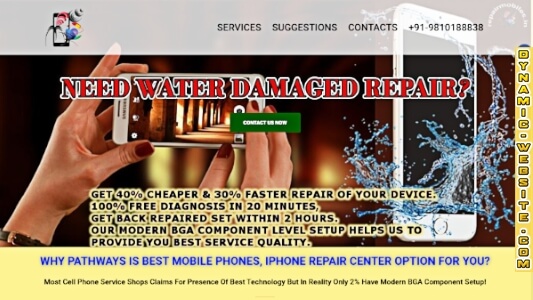 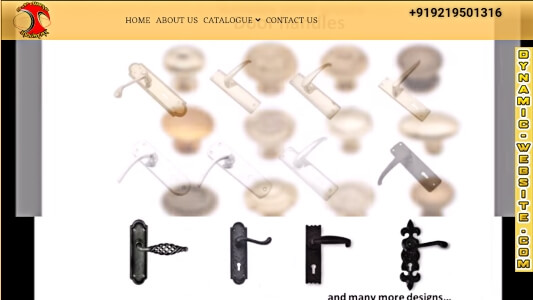 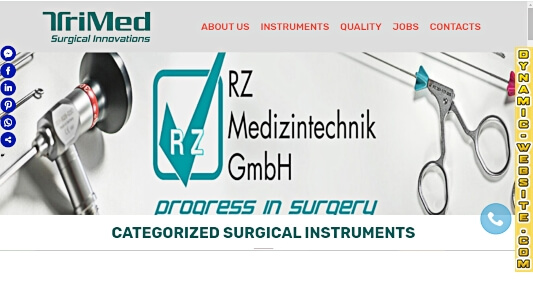 Web services as Website Optimization is a compound optimization process, it includes improvement of different aspects of the internet sites. Main purpose of website optimization is to speed up slow web-sites, to increase not only quantity, but quality of website's traffic also, to increase relevancy of site by feeding it with short and long tails keywords and as a result to achieve higher ranking in search engine results pages (SERPs) means more and better performance in organic results, decrease in bounce rate, higher click-through rate (CTR) and improvement in conversion rates.

Analytics (analysis) is the scientific process of discovering and communicating the meaningful patterns within the data, it provides us meaningful information from large quantities of data. Business analytic leads to find the hidden patterns through consumer's behavior. In the world of business, organizations usually apply analytics to describe, predict and then improve the business performance of the company.

Our budget saving analytics analysis plans for you

We provide few other important web services not specified in the above classification system.

Our other important services for yours business growth!

Set-up of site in Google my business

And Many more important services

Outstanding review score of our work 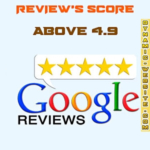 What are Web Services?

The answer for What are Web Services? or What do you mean by Web services? is same.

There are many different definitions of Web Services.

Main definitions are listed below:

A web service may be a part of software which makes itself available over the web with the utilization of a uniform XML (extensible markup language) messaging system. XML encodes all communications to a web service. In simple, a client sends request for an online service by sending an XML message, then waits for a corresponding Extensible Markup Language (XML) response. As all communication is in or through XML, the web services are not bound to any operating system or programming language as a benefit Java can talk with Perl, Windows applications can talk with Unix applications.

Web services are self-contained, modular, distributed, dynamic applications which will be described, published, located, or invoked over the network to make products, processes, and provide chains. These applications are often local, distributed, or web-based. Web services are built on top of open standards like TCP/IP, HTTP, Java, HTML, and Extensible Markup Language (XML).

Web services are Extensible Markup Language based information exchange systems that use the internet for direct application-to-application interaction. These systems commonly include programs, objects, messages, or documents.

A web service can be described as a collection of open protocols and standards used for data exchange data between applications or systems. A software applications coded in different programming languages and running on various platforms can use web services for data exchange over computer networks in a similar pattern as the Internet to inter-process communication on a single computer. This interoperability (for example between Java and Python, or Windows and Linux applications) is because of the utilization of open standards.

After analysis of above web service definitions, we can summarize that, web service can be any service:

What are Web design services?

Web Design Services are not just a good visual design or development of a website. In modern time web design is more involved in consideration of user experience (UX), (SEO) search engine optimization and technical details than just designing an attractive website. Usability and therefore, the utility are the main factors to determine the success or failure of a web-site. Since the visitor of the page is the only one that clicks the site’s content with mouse and thus decides everything. Established design must be user oriented as it’s the only approach for successful and profit-oriented website design.

It is not so important for us whether you need a landing page, cooperate website on WordPress, or a complicated e-commerce website, our web development team will help to convert your idea into a profitable business project.

How much does it cost to build a website?

It’s difficult to tell the cost just by looking at web site’s design. 1st question is who’s going to design & develop your website?
If your are going to design it yourself on a free CMS like WordPress, free template or theme like Astra or Sydney then it’ll cost you about 30 — $80 per annum. This total includes expenses like Domain Cost, Hosting Cost, and SSL Certificate only.

If you’re hiring a web designer then the cost can exceed $10,000 as 1 time payment just for to design and build a site without the periodic expenses which you will have to pay per month or per annum. The costs variations depends upon numbers of reasons like numbers of pages at the site, functionality (with e-commerce or without it), static or dynamic website, Apps and integrations, etc as skies are the only limit of your wishes & requirements.

So except the question, who is going to design the website? It’s important to understand, what are the main expenses to answer, “How Much Does Building a Website Typically Cost”?
There are 3 main expenses:
1. Website Domain cost: 13 — $50 yearly;
2. Website Hosting cost: 17 — $500 yearly;
3. SSL Certificate: 0 — $200;
As we can see on average, it costs around 30 — $550 yearly to maintain a website. This estimate will be higher if the site will be designed by a hired designer or developer.

The other common expenses are:

What are Web development services?

Web development is the work involved in developing an Internet site for the planet Wide Web Internet or for a personal network, also referred to as an intranet. Web development can range from creating a simple single static landing page up to a complex Web apps based website, e-commerce website, and social network services website.
Common tasks in list of Web development includes Web Designing, Web Engineering, Content Writing, Scripting, Server and Network Security configuration plus E-commerce Development.

As per Web professionals, “Web development” refers to the main non-design aspects of building a Website: it includes writing markup and coding. Web development may use content management systems (CMS) to make content changes easy & faster, and it’s available with basic technical skills.

The terms, “web developer” and “web designer” are mostly used synonymously, but they do not mean the same thing. Technically, a website designer only designs the website’s interfaces using HTML and CSS. A web developer may be involved in website designing, but can also write scripts in languages such as PHP and ASP. Additionally, a web developer can help to maintain and update a database used for a dynamic website.

Web development includes different types of content creation. For examples include hand written coding of website pages in a text editor, building a website in a program like Dreamweaver (at local computer), and updating a blog via a blogging website. In recent years, content management systems like WordPress, Drupal, Open Cart and Joomla have also become popular means of web development. These tool systems are handy to create and edit website using a web-based interface.

There are different methods of creating websites, and mostly it’s a trade-off between simplicity and customization. That’s why, most large businesses prefer a dedicated Web development team that designs and maintains the company’s website(s) than using a CMS. Small organizations and individuals are more likely to use a WordPress like solution which provides. 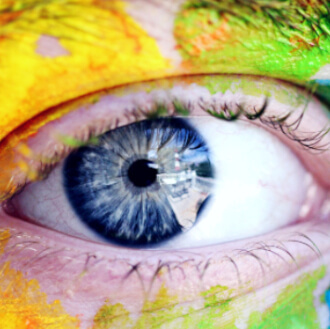 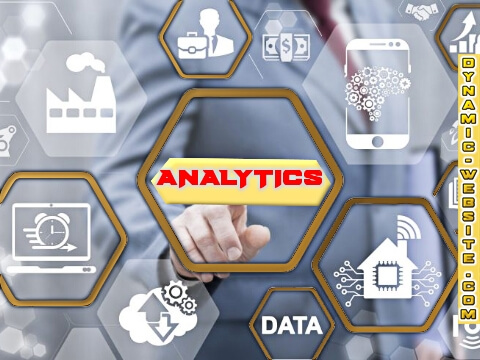 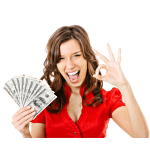 BOOK MY GMB-YOUTUBE SET UP PLAN

Error
Thank you! 🙏 Your message to contact is send & we will get back to you ASAP ⚡.